Padmasambhava is the ritual master among the triple of the abbot, the master, and the king in the Tubo Dynasty. He was born in Udyana in a western part of ancient India. He often visited Bangladesh and became a monk. He was called Sakya Lion. He studied the exoteric and esoteric doctrines. In the mid-eighth century, He was invited to Tibet by Trisong Detsen, king of Tubo Dynasty, where he proposed building the Samye Monastery and taught Tibetans to learn how to translate the Buddhist Scriptures. He also invited some Indian Buddhist scholars to help translate the Buddhist exoteric and esoteric Scriptures into Tibetan. He even taught the Buddhist Scriptures to Trisong Detsen and his concubines. He established the exoteric Buddhist schools and the esoteric Mandala. Later He left Tibet for Indian ancient countries and preached Buddhism, known as Raksana.

According to the Buddhist Scriptures, learn and practice the Dharma of Padmasambhava can bring unexpected good fortune and infinite. The followers will be more thoughtful and charismatic and can eliminate the disease, misfortune and evil sentient beings. The followers will increase longevity and well off food and clothing. The tenth of every month (the Lunar Calendar) is the anniversary of Padmasambhava to cross all the creatures to the Pure Land. If the followers practice His doctrine, they will have unlimited virtue 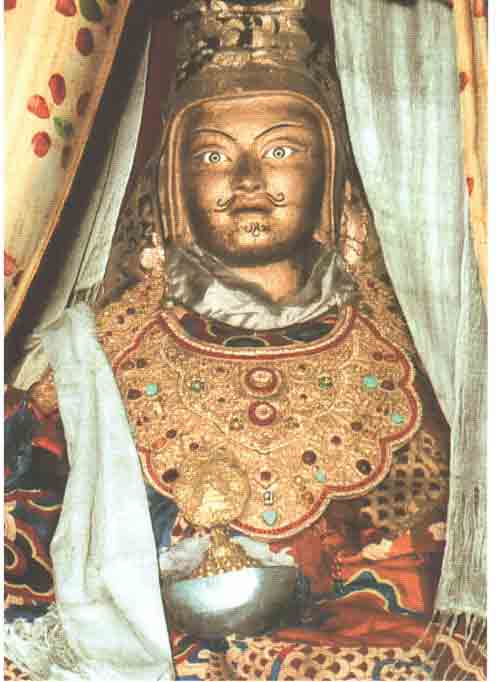 Seven Jewels Prayer is the prayer to invite the presence of  Pema Jungne / Padmasambhava, 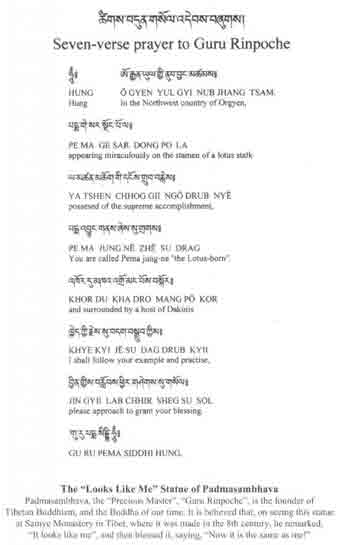 Dusum Sangje,  Padmasambhava is the unity essence of Buddha from the three periods, the Buddha of the past, the present and the future.

Padmasambhava through Dusum Sangje Prayer could protect us from all dangers 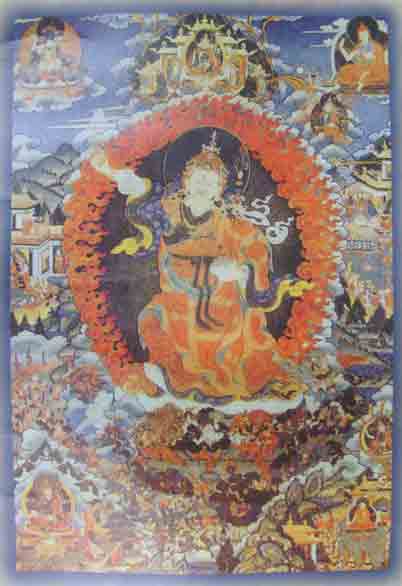 Dusum Sangje Prayer is the prayer for repellent dangers 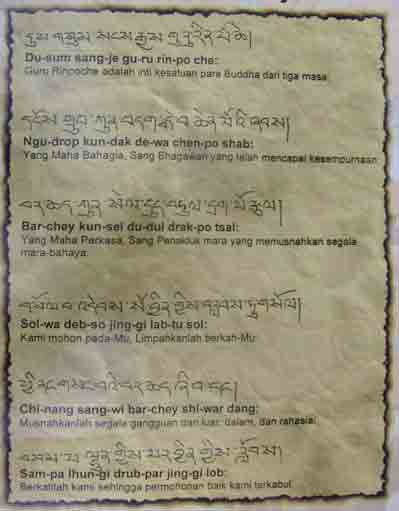