Vajrayana Buddhist Stupa at the village of Godavari, Nepal. 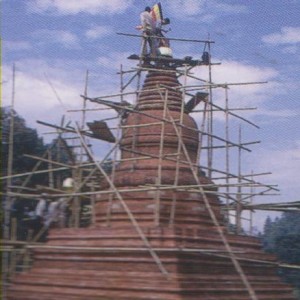 The development of Vajrayana Buddhist Stupa led by HH Chatral Sangye Dorje Rinpoche at the village of Godavari, Nepal in 1999. 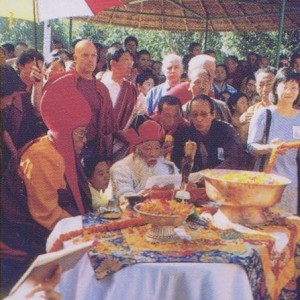 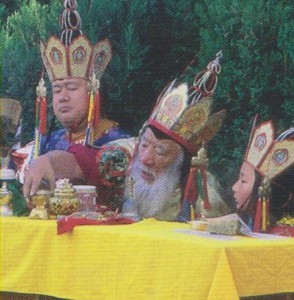 Thousands of people, including religious masters from Tibet, Nepal and Burma attended the final consecration ceremony of the stupa. 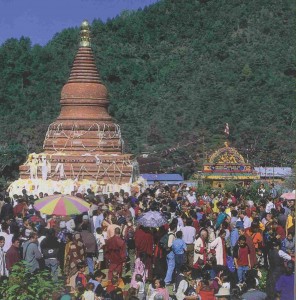