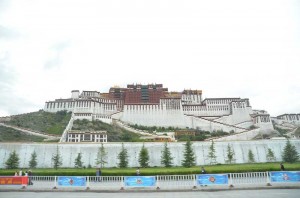 Potala Palace is located in Lhasa, the old city of Lhasa between Drepung and Sera Monasteries which was founded by Songtsen Gampo at seven century in the year of 637. 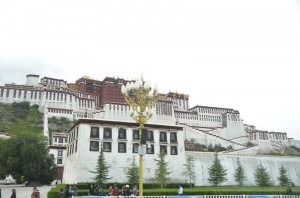 The Fifth Dalai Lama, Ngawang Lobsang Gyatso started the construction of the modern Potala Palace in 1645. 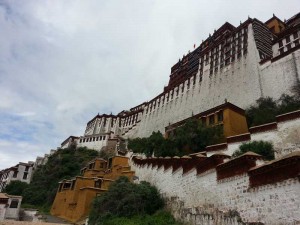 The external structure of Potala Palace was built in 3 years, while the interior together with its furnishings took 45 years to complete. 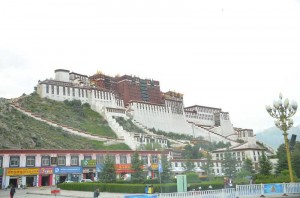 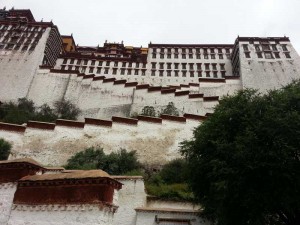 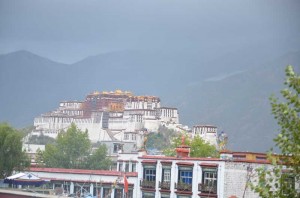 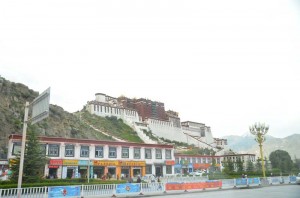