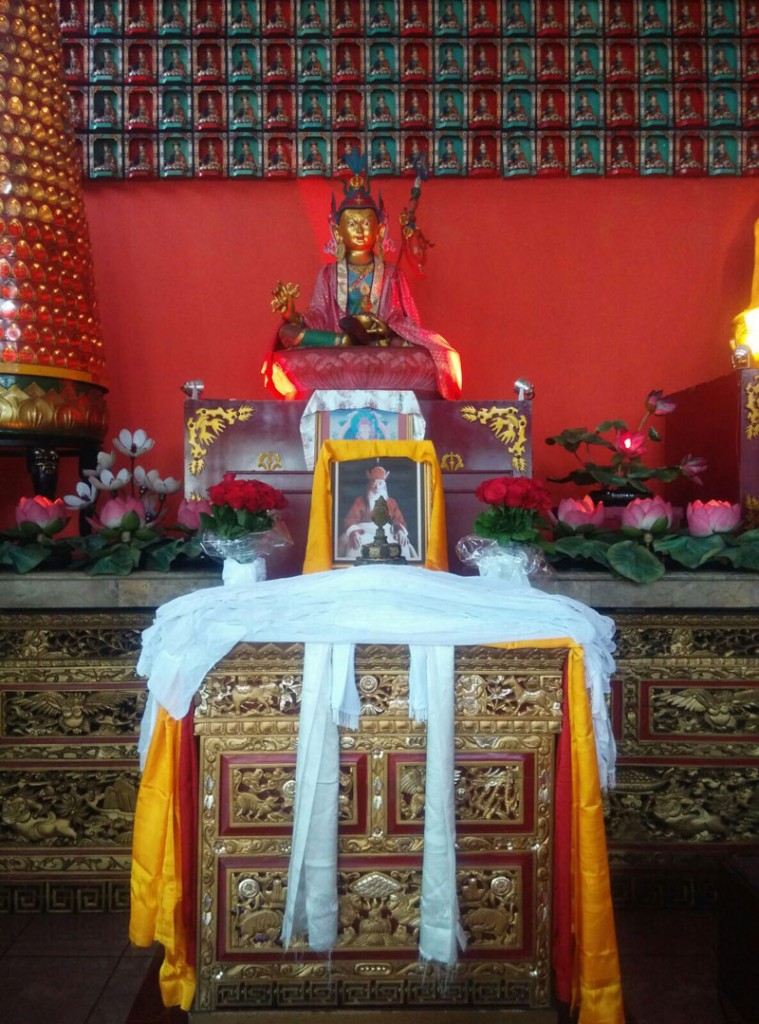 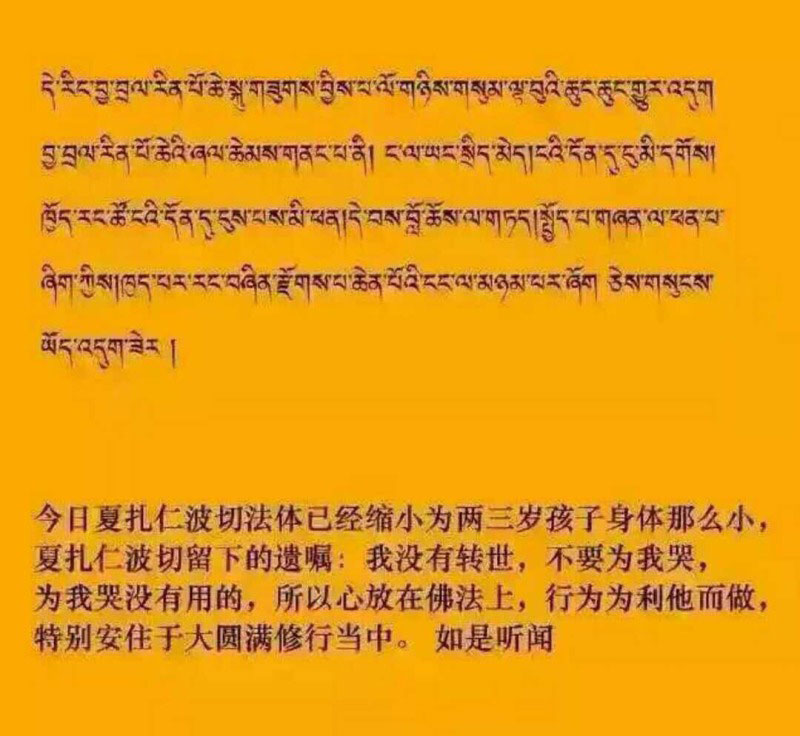 Before His Holiness Chatral Rinpoche passed away (at age between 103 -105 years), a disciple asked him, “How will the rise and fall of the Dharma be like in the future?”

Chatral Rinpoche replied, “Support and take refuge in those spiritual masters who focus their practice in solitary retreat. Before one attains enlightenment, one should also enter into solitary retreat to focus on one’s practice under his or her close guidance and mentorship. If not, it will be just like now, where everywhere is flooded with Khenpos who give empty talks. Those ignorant ones, who run after fame and fortune, and establish their own factions, will cause people to have aversion for Buddhism and lead to the extinction of Buddhism sooner or later. Hence, it is said that the authentic Dharma is not in the monasteries, it is not in the books and not in the material world, but within the mind. There is a need to awaken it through practice and to realised (actualised) it, in order to be called the continuation or preservation of the Dharma.”

His Holiness himself left two messages as his final testament. He said, “First there is no need to search for my reincarnation after i have passed. Second, don’t be sad.”